Welding Qualification Workshop Explores the Roles of WPSs and WPQs

The Welding Qualification Workshop — Best Practices 2022 event was held at the Miller Electric® facility in Houston, Tex., on April 11–13. I organized the event. Thirty-one students were in attendance. 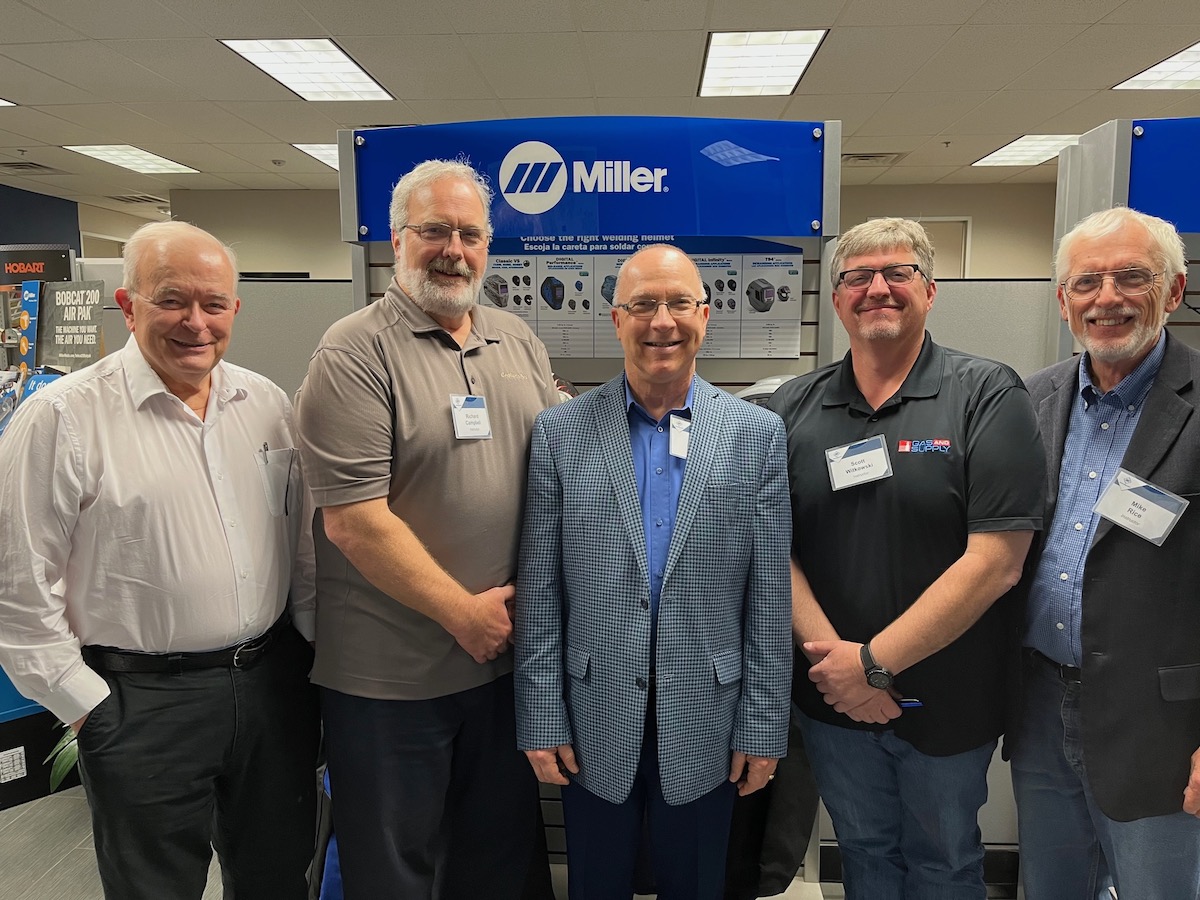 The Welding Qualification Workshop — Best Practices 2022 event was held at the Miller Electric® facility in Houston, Tex., on April 11–13. I organized the event. Thirty-one students were in attendance.

Sponsored by Miller Electric and Republic Testing Laboratories, the workshop included both classroom lectures and live demonstrations of welding procedure qualification coupons, including collecting the data required by codes.

I explained the importance of welding procedure specifications (WPSs) and welder qualifications to any fabrication shop’s quality control program. Options for procedure and performance qualification were also discussed, based on the governing industry, pointing to the ASME Boiler and Pressure Vessel Code, Section IX as the most used qualification code.

Sperko regaled the class with the mysteries of the qualification rules of ASME Section IX. He explained the different categories of variables (essential, nonessential, and supplementary essential) used by Section IX and how to apply them when writing a code-compliant WPS. 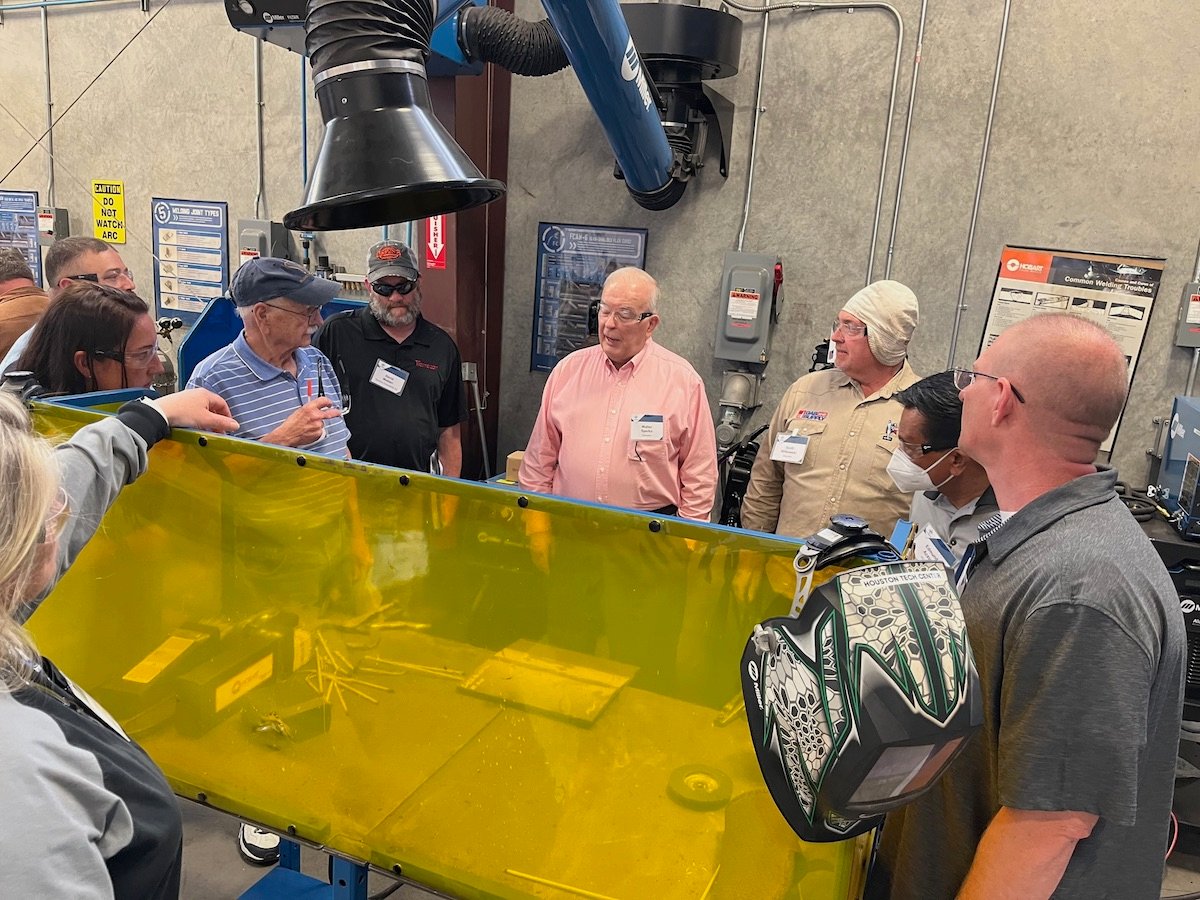 The class was divided into four groups. Each group witnessed the welding of a procedure qualification coupon of which test results had already been generated. The students combined the data collected during the welding activity with the test results provided to generate procedure qualification records (PQRs). Those were used to generate WPSs, both with and without toughness, under the watchful eye of the instructors. Welder performance qualification (WPQ) records were also created.

Sperko gave an example of how to comply with ASME Section IX’s QG-106, which requires employers to specify and document the qualifications (skills) of those who supervise welding procedure and performance qualification. I gave a review of AWS’s Best Practices for Performing a Welder Qualification Test, another useful tool for welding supervisors.

During the three-day event, the class also toured Bechtel’s Welding and Applied Technology Center. This tour was arranged by Campbell and conducted by Dr. Ben Pletcher. Mechanical tests, including tension tests, Charpy V-notch tests, and bend tests, were demonstrated.

All in all, it was a lively, entertaining, and educational event. 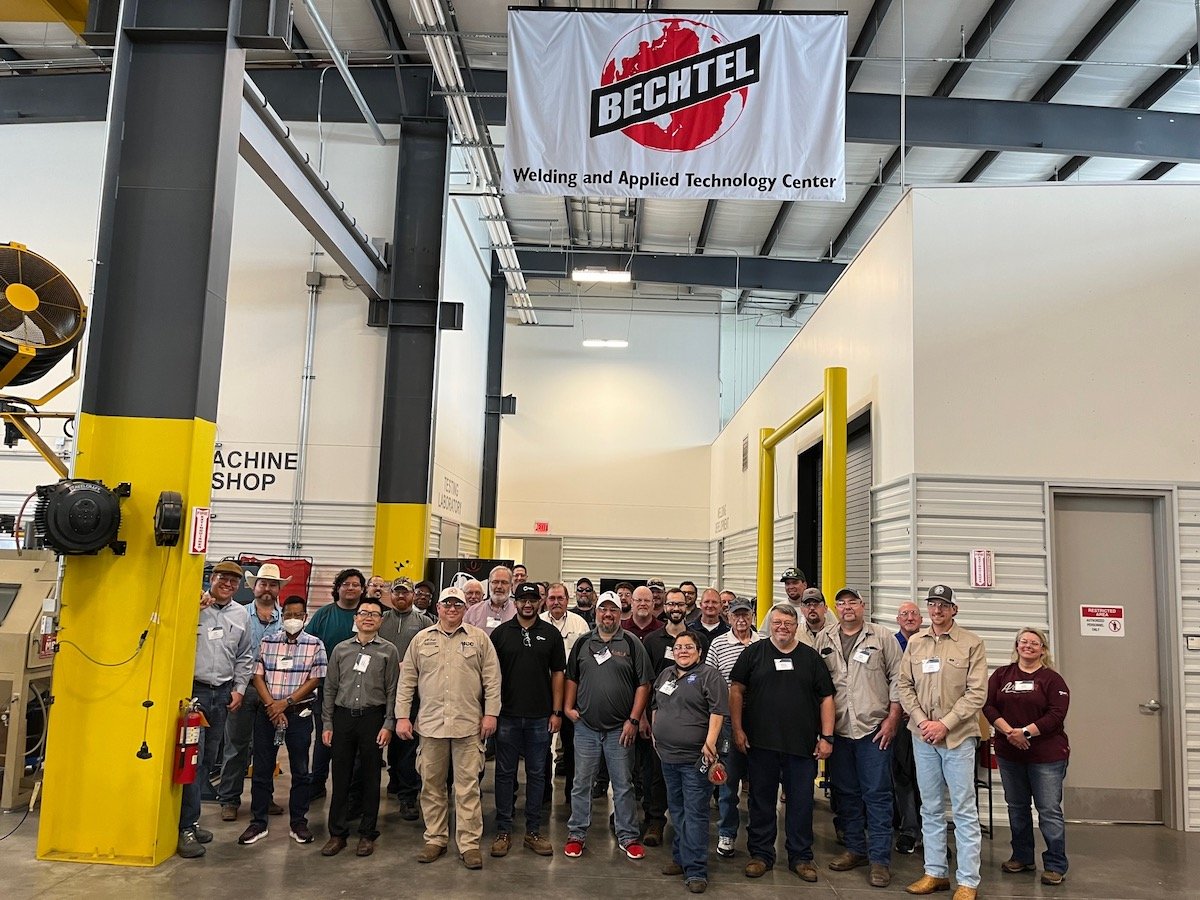 The class participated in a tour of Bechtel’s Welding and Applied Technology Center.

This article was written by Lynn Sturgill (ASNT Level III VT Inspector, 3-A Certified Conformance Evaluator, and president and owner of Sturgill Welding & Code Consulting) for the American Welding Society.

Explore all AWS events at FABTECH 2021

After almost two years of missed connections and collaborations, FABTECH 2021 convenes in Chicago, IL., on September 13-16, 2021. And the American Welding Society is pleased to announce its plans for the four-day event.
Read more

Explore all AWS events at FABTECH 2021

The American Welding Society is gearing up for FABTECH 2021. And with all the AWS events taking place during the show, we invite you to start planning your FABTECH schedule to make the most out of our booths, networking events, and much more.
Read more

Since 1996, the American Welding Society (AWS) has designated April as National Welding Month. To celebrate our vast, diverse community and bring awareness to the industry, we have a variety of events planned.
Read more