Weld Inspection for Tube Fabricators in the Automotive Industry

Tube fabricators in the automotive industry must detect surface-related issues such as mismatch, insufficient and excessive scarfing, and hairlike scratches. The only way to do this is with a laser-based surface inspection system. 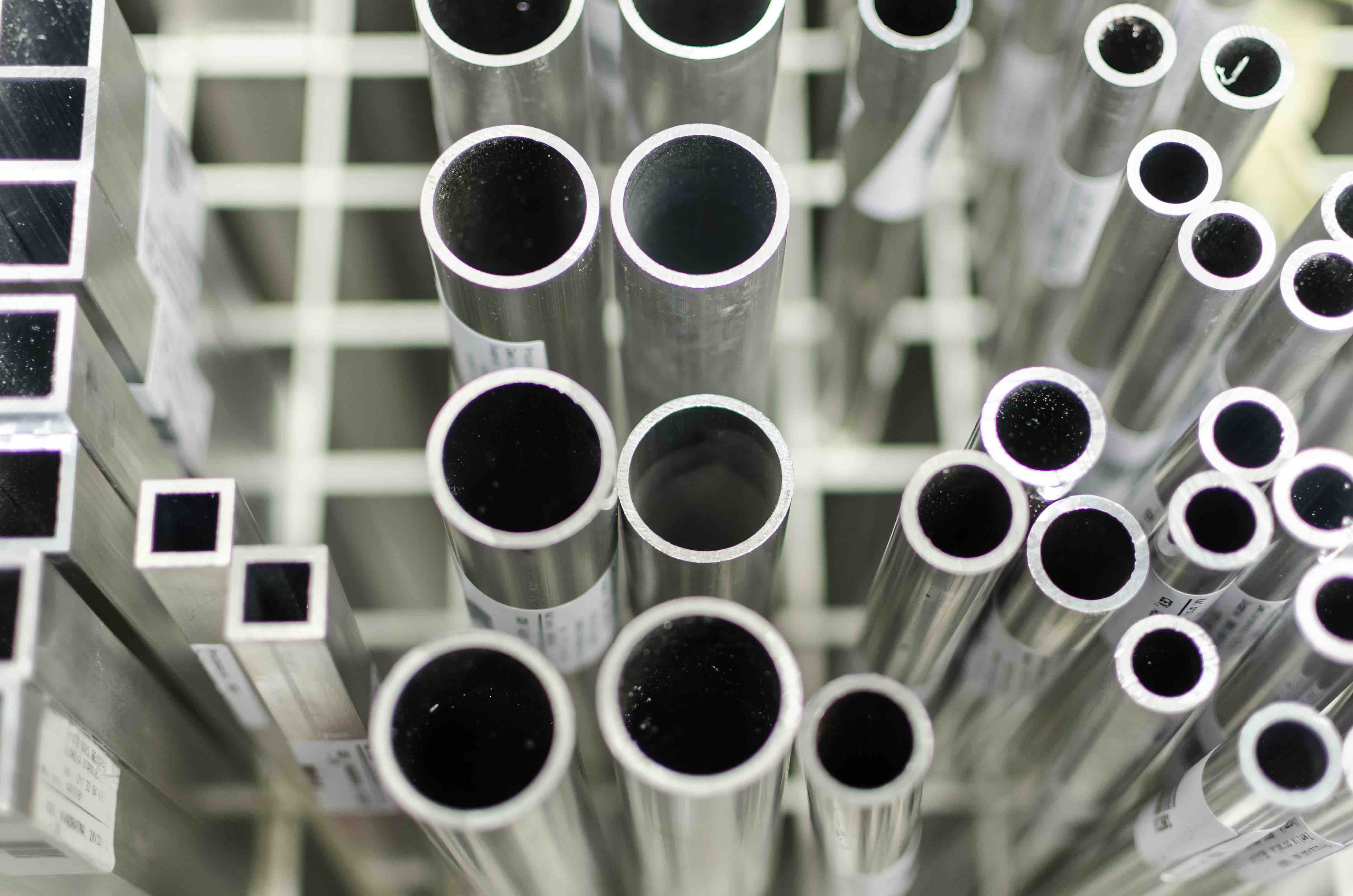 Tube fabricators in the automotive industry must detect surface-related issues such as mismatch, insufficient and excessive scarfing, and hairlike scratches. The only way to do this is with a laser-based surface inspection system.

Fabricators are required to meet strict standards that are becoming more stringent and difficult to meet. For example, with the move toward fuel-efficient vehicles, suppliers of automotive parts are constantly asked to shave off fractions of ounces in each of their components to create lighter cars that use less fuel. As a result, tube fabricators must use lighter materials, thinner wall thicknesses, and higher yield strength materials. At the same time, they must still meet strict high-quality standards while dealing with the added challenges from the lighter and higher yield strength materials and thinner wall thicknesses that make tubes more susceptible to various defects.

Tubes fabricated from a higher yield strength material are especially susceptible to mismatch, a defect caused by the uneven joining of two edges of the tube material strip prior to welding. Following the welding of the tube, typically a grinding or scarfing process will be employed to remove any excess bead that is out of round. If there is any mismatch on the tube, part of the wall on the higher side of the mismatch may be removed during the grinding or scarfing process, resulting in significant thinning of the tube wall. Hence, monitoring for mismatch is vital, even more so when dealing with thin-walled tubes.

Traditionally, tube fabricators will follow a widespread practice of allowing mismatch on a longitudinal welded tube of up to 5% of the wall thickness. When dealing with a thinner wall thickness and/or higher yield strength materials, most tube fabricators looking to meet weight requirements will reduce their mismatch tolerance to the 2–3% range, creating little tolerance for mismatch on the tubes and greater difficulty in being able to see and detect the mismatch.

Errors in the Scarfing Process

The scarfing process itself must be monitored for errors such as insufficient or excessive scarfing. The tubing used for automotive applications must be perfectly round to create a good seal when compression fittings are applied, so the tube surface must be free from any weld beads that are to be removed in the scarfing process.

Insufficient scarfing of the welded tube can mean a small portion of the weld bead is left protruding from the surface of the tube. Excessive scarfing is often challenging to detect because the tube may appear perfectly round to the human eye even though a nonuniform wall thickness is lurking below the surface. This can result in a thinned portion of the tubing wall that may compromise the integrity of the tube.

Within several industries, including automotive, key applications use coated precision tubing. However, plastic protective coatings can often present a challenge that results in surface imperfections or variations. The protective coatings are typically extruded onto the welded tube as part of the last step in the process. With time, the extrusion dies that are used to create the desired profile can wear out or pick up impurities, and imperfections can appear as hairlike scratches that run the length of the tube.

This becomes an even greater issue when the coated tubes are used in applications such as fuel transport, where they must be coupled to other components using a compression fitting. If any hairlike scratches are on the coated tube when the compression fit is applied, a leak path could result and create hazardous conditions. As such, coated tubes must be thoroughly inspected to ensure they meet the exact requirements and standards of customers in the automotive industry. The manufacturer must monitor the coated tube for the presence of any hairlike scratches greater than 0.015 mm in width or depth, which can be extremely hard to detect. Even once the surface defects are detected, it is often too late to correct the source on a tube production line, and a section of the tube must be scrapped.

A laser-based surface inspection system, such as the Xiris WI-2200 – 360° Scratch Inspection System, provides operators with measurements all around the tube so they can detect any of the aforementioned surface variations. As a result, automotive industry standards are met, suppliers and manufacturers will notice improvements in quality, and the number of defective products and waste are reduced. 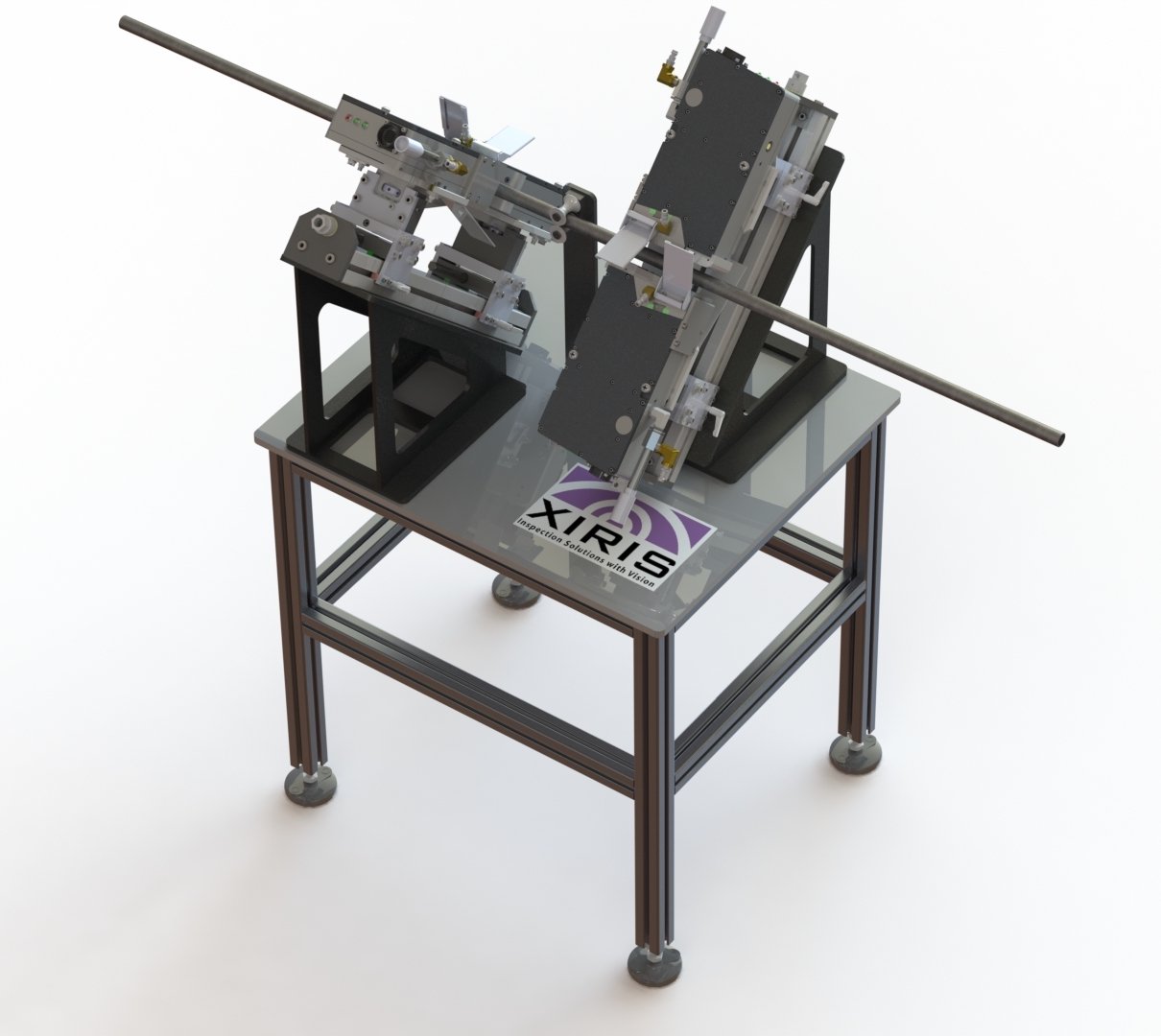 This article was written by Cornelius Sawatzky (sales manager at Xiris Automation, Burlington, Ontario, Canada) for the American Welding Society.

Nondestructive examination (NDE) techniques range from simple manual and visual tests to sophisticated technologies that can detect surface and subsurface flaws, porosity, variations in metallurgical structure, and other discontinuities without having to destroy, damage, or waste assets.
Read more