The birth of resistance welding (RW) goes back to the 19th century. Here, Don DeCorte, an American Welding Society (AWS) member for 42 years, shares stories and his thoughts about RW’s colorful history.

The birth of resistance welding (RW) goes back to the 19th century. Here, Don DeCorte, an American Welding Society (AWS) member for 42 years, shares stories and his thoughts about RW’s colorful history.

The father of RW is said to be Elihu Thomson, an English scholar from Boston, Mass. He was a prolific inventor who eventually, along with a partner, created the General Electric Co. 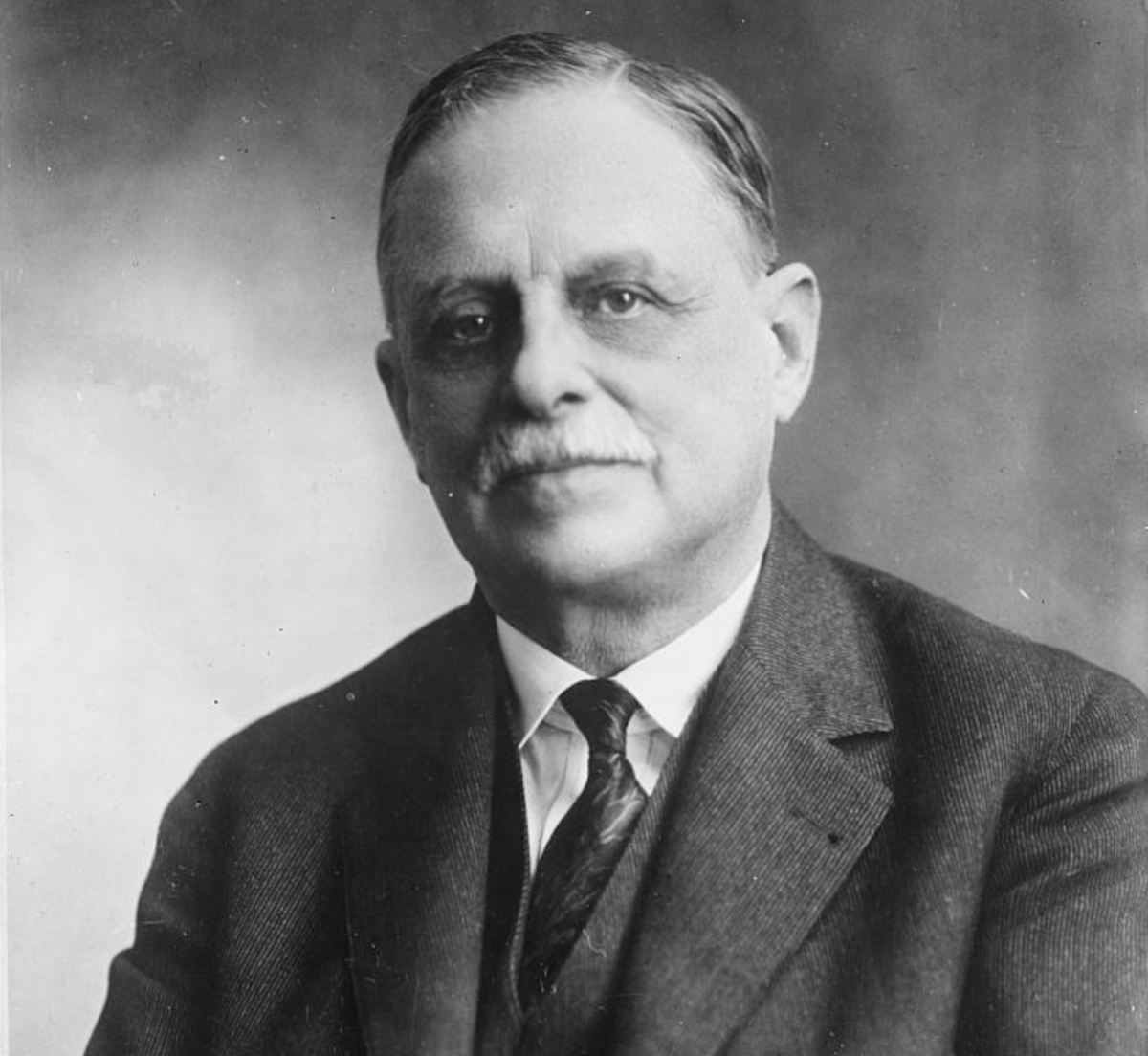 During some experiments in 1885, Thomson accidentally discovered how the heat created by the flow of current through conductive material could be used to fuse that material. From 1885 to 1914, he did many more experiments and eventually patented overlapping resistance welds, which created a watertight seal, as well as upset RW, which at the time was used to weld bicycle wheels, round barrel hoops, and more.

Thomson’s discovery of RW, along with the experiments and manufacturing processes he accomplished, led to the creation of the Thomson Electric Welder Co. Due to several U.S. patents, the company was the only manufacturer of RW equipment for a few years. But because of the onset of World War I and the need to mass-produce high quantities of several resistance welded products, the War Department pushed the federal government to ask Thomson to license his patents to several other companies to assure adequate production for the war effort. Ammunition boxes and ammunition belts were two of the key products needed.

Thomson’s discoveries and work inspired other notable individuals to use the process to improve quality, manufacturability, and productivity of thousands of products.

One very early adopter of the process, who also had an agreement with Thomson, was Edward G. Budd of Philadelphia, Pa. Budd was interested in automotive manufacturing and the utilization of stamped sheet metal to replace wood components in automotive bodies. Many other companies were working on stamped steel car bodies, and some were also adopting RW.

The key difference was that Budd worked on a completely welded unibody design that eliminated the need for the long wooden or steel frame under a typical car body. Rather than using conventional riveting, screwing, and metal hemming, which were the common car body assembly practices in the early days of automotive manufacturing, this fabrication was predominantly resistance spot welded and arc welded.

In 1913, Budd patented and manufactured the first complete unibody car bodies with RW. His ingenuity and unique manufacturing concepts were so efficient that many car companies — including Citroën in France, Edward and Horace Dodge Packard, Peerless, and eventually Ford — bought complete body assemblies from the Budd Co. 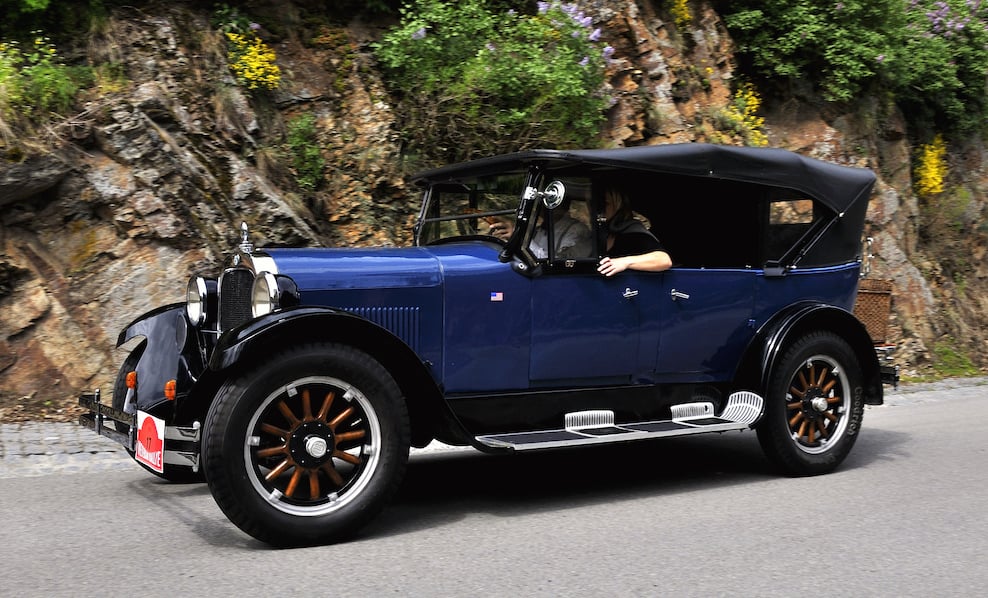 Budd also pioneered the use of a lightweight alloy made of 18% chrome and 8% nickel (i.e., “18 and 8” stainless steel sheet) to build trains. Additionally, the use of resistance spot and seam welding to assemble complete railcars made them up to 40% lighter than conventional railcars of that day and much faster to assemble. With his new findings, Budd developed Zephyr, a railcar that was revolutionary in railroad history.

Today, virtually all railcars utilize RW in their assembly process, with approximately 60,000 resistance welds in a typical unit. Budd had many U.S. and foreign patents regarding RW and stamped assemblies for both automobiles and railcars. Ironically, Budd Co. never produced its own automobiles. Instead, it chose to be a key supplier to many automotive companies and concentrated on the design and assembly processes using RW wherever possible. The company did manufacture complete railcars at its plant in Red Lion, Pa.

Many of the original RW processes, application data, and more were first developed by Budd Co. However, since very little public information was available in the early years of RW development and adoption, Budd Co. created its own RW standards and published a handbook to train engineers and maintenance people.

If you are involved in product development, assembly processes, or design engineering, you should learn more about RW and consider its use in the products you are working on. The AWS offers online basic RW training (awo.aws.org) and the Certified Resistance Welding Technician credential (aws.org/crwt).

Information was sourced from the author’s own background knowledge, (britannica.com), and (en.wikipedia.org).

Resistance welding is one of the most robust, proven and simple of the various welding processes, and is used primarily in the manufacture of automobiles, appliances, wire products, sheet metal products, and more.
Read more

Resistance welding (RW) may not generate the volume of fumes created by gas metal arc or shielded metal arc welding, but capturing what’s produced during this process must still take place.
Read more

Resistance welding (RW) is a thermo-electric welding process in which the weld is made by a combination of pressure and current. The process involves the joining of metals by applying controlled pressure and passing current through the metal area to be joined. There are several different forms of RW (e.g., spot, seam, projection, single-sided, bonding, cross wire, micro, flash, and upset welding) that differ primarily by the types and shapes of weld electrodes used to apply the pressure and conduct the current.
Read more