Dive into the latest naval news making waves — from contracts for the manufacture of naval nuclear reactor components and fuel to a dive tank for multiple subsea applications — and so much more.

Dive into the latest naval news making waves — from contracts for the manufacture of naval nuclear reactor components and fuel to a dive tank for multiple subsea applications — and so much more.

BWX Technologies (BWXT) Inc., Lynchburg, Va., has announced the award of U.S. Naval Nuclear Propulsion Program contracts totaling approximately $2.2 billion, including future-year options, for the manufacture of naval nuclear reactor components and fuel. The initial contracts were awarded in the first quarter of 2021 and will constitute about half of the $2.2 billion. In addition, the contract options are subject to annual Congressional appropriations and constitute the remainder of the total value.

VOC Amsterdam has returned to the National Maritime Museum in the Dutch capital after work at Damen’s yards. The replica of an 18th century Dutch East India vessel visited Damen Shiprepair Amsterdam (DSAm) and Damen Shiprepair Oranjewerf for a ten-year maintenance project.

The ship arrived at DSAm in September 2020. Its rigging and masts were removed. The project had challenges, including the removal and replacement of all caulking. Additionally, the vessel underwent cleaning of underwater areas and was repainted at the yard. In October, the vessel was taken to the Oranjewerf yard for a floating maintenance scope. In March, it was moved to Damen Shiprepair Amsterdam for the final installation of masts and riggings. The ship returned to its position outside the museum in April.

The replica vessel was built in Amsterdam between 1985 and 1990 by volunteers using a combination of modern equipment and tools contemporary with the original vessel. 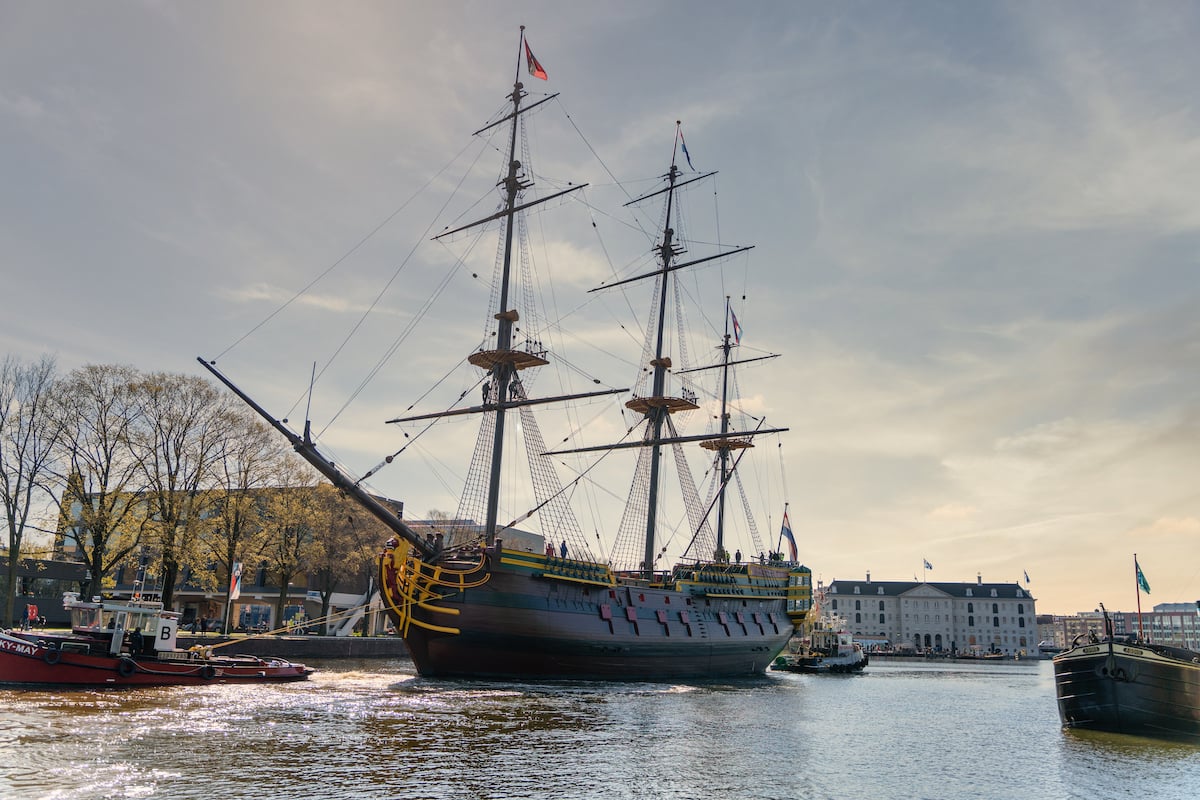 VOC Amsterdam, the replica of an 18th century Dutch East India vessel, has returned to the National Maritime Museum in the Dutch capital after work at Damen’s yards. (Credit: Damen.)

Colonna’s Shipyard Inc., Norfolk, Va., has named its new division Weld America, a newly formed subsidiary. An important aspect of this subsidiary will be the development of a Quick Reaction Force, which will mobilize anywhere in the United States within 24 h and globally in 48 h.

“Weld America was created to fill a serious void in the local, national, and international marketplace for maritime and industrial welding,” explained Randall Crutchfield, cochair of the board.

Kenny Mebane, the driving force behind the inception and growth of the company’s Steel America subsidiary, will lead the new welding division along with Nathan Lortz, director of Weld America, and Charles Colonna.

“This project wouldn’t have been successful without the outstanding support from all the SRF-JRMC engineering and planning codes and the coordination support from our Commander Naval Surface Force, U.S. Pacific Fleet port engineer. Specifically, the efforts of our chief test engineers — who successfully completed all testing during a continuously changing schedule — was nothing short of amazing!” said Capt. Neil Sexton, SRF-JRMC commanding officer.

USS Shiloh (CG 67) prepares for its departure from Fleet Activities Yokosuka, a U.S. Navy base in Japan. (Photo by Rokuro Igarashi.)

The Apprentice School at Newport News Shipbuilding, Newport News, Va., has been certified by the Council for Occupational Education to provide academic degrees in 26 educational programs. Starting in 2023, the school will grant associate degrees of applied science in maritime technology to apprentices who complete the required coursework and skills training, including welding, maintenance electrician, marine designer, and more.

“We’re proud to expand our competitive skills training and leadership program to offer academic degrees to apprentices,” said Latitia McCane, director of education at The Apprentice School. “This historic achievement is a natural progression to the investment in workforce development we have made to recruit, train, and develop the next generation of shipbuilders and provide continued opportunities for personal and professional growth.”

Phoenix International Holdings Inc., a marine services contractor, has announced the construction of a new test tank at its Bayou Vista, La., facility.

The one-atmosphere dive tank will measure 13 ft 6 in. outside diameter x 40 ft height and hold 39,700 gal. It will be utilized for multiple subsea applications, such as underwater weld testing (both wet and dry habitat conditions), underwater nondestructive examination, and performance trials including underwater welding certifications and underwater tooling calibration and testing.

Phoenix plans to have the tank completed by the 2021 fourth quarter.

Pictured is a 3D image of the Phoenix test tank to be built in Bayou Vista, La. It will be used for many subsea applications. 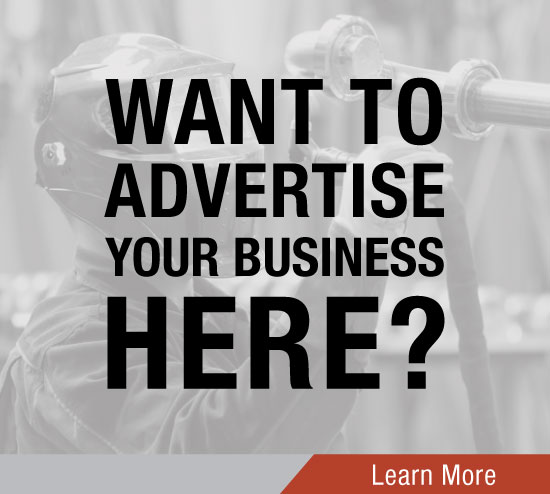