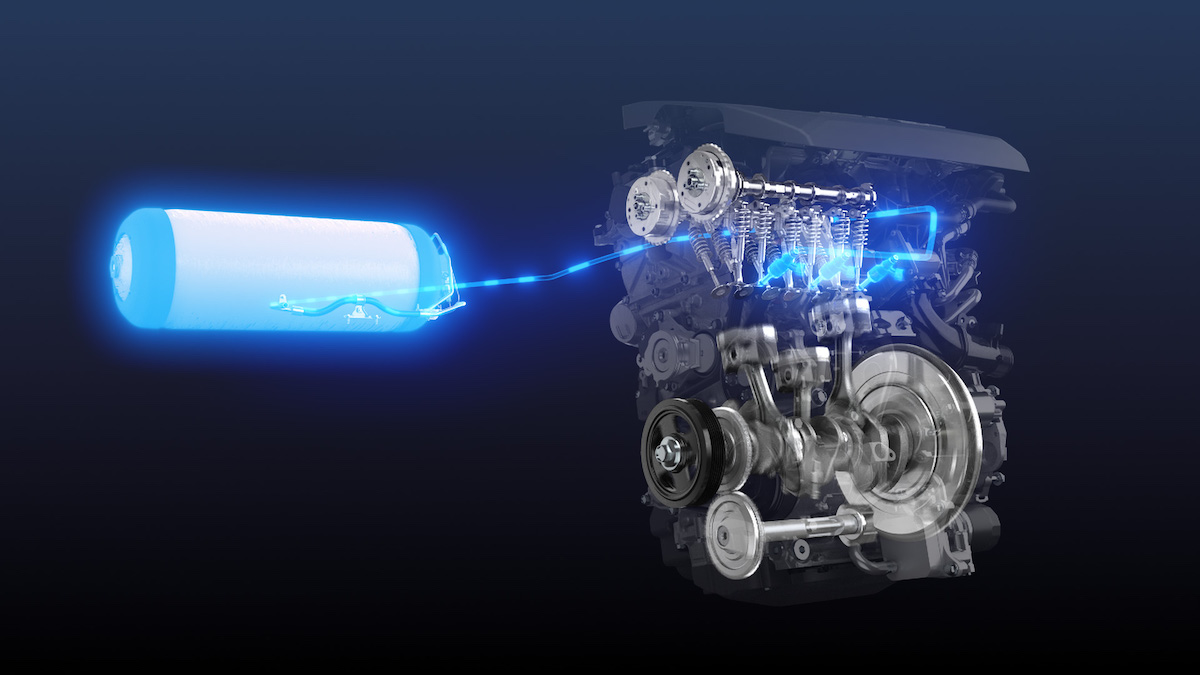 Toyota has revealed that, toward the achievement of a carbon-neutral mobility society, it’s developing a hydrogen engine. The automaker has installed the engine on a racing vehicle based on the Corolla Sport, which it will enter in competition under the ORC ROOKIE Racing banner starting with the Super Taikyu Series 2021 Fuji Super TEC 24 Hours race in May.

Lead photo: Toyota is working on a hydrogen engine. To watch a 3D video of this technology, visit (youtube.com/watch?v=O0yM5RlD7Zo). (Credit: Toyota.)

Fuel cell electric vehicles use a fuel cell in which hydrogen chemically reacts with oxygen in the air to produce electricity that powers an electric motor. Hydrogen engines generate power through the combustion of hydrogen using fuel supply and injection systems that have been modified from those used with gasoline engines. Except for the combustion of minute amounts of engine oil during driving, which is also the case with gasoline engines, hydrogen engines emit zero carbon dioxide (CO2) when in use.

The company plans to fuel its hydrogen-engine-powered vehicle during races using hydrogen produced at the Fukushima Hydrogen Energy Research Field in cooperation with the New Energy and Industrial Technology Development Organization and Japan’s Ministry of Economy, Trade and Industry.

As robots and autonomous systems are poised to become part of our everyday lives, the University of Michigan (U-M), Ann Arbor, Mich., and Ford are opening a facility where they’ll develop robots and roboticists.

The facility brings together U-M researchers from 23 different buildings and ten programs. Additionally, the facility will allow Ford engineers to explore how their upright Digit robots can work in human spaces. At U-M’s proving ground, they will also be able to perform on-road testing of autonomous vehicles taken from robotic computer simulations.

“Autonomous vehicles have the opportunity to change the future of transportation and the way we move,” said Tony Lockwood, technical manager, autonomous vehicle research, Ford Motor Co. “As this new technology rolls out, having our Ford team working on campus collaborating with the academic world will help us shorten the time it takes to move research projects to automotive engineering, unlocking the potential of autonomous vehicles.”

Alcoa is supplying sustainable aluminum for the wheels on the Audi e-tron® GT2, which is claimed to be the first vehicle to use metal from a technology that eliminates all direct CO2 emissions from the traditional smelting process. The company is supplying aluminum to RONAL GROUP for the manufacture of these high-performance alloy wheels, which are produced with a combination of metal from the ELYSIS™ zero-carbon emissions smelting technology and EcoLum™, its low-carbon aluminum brand. 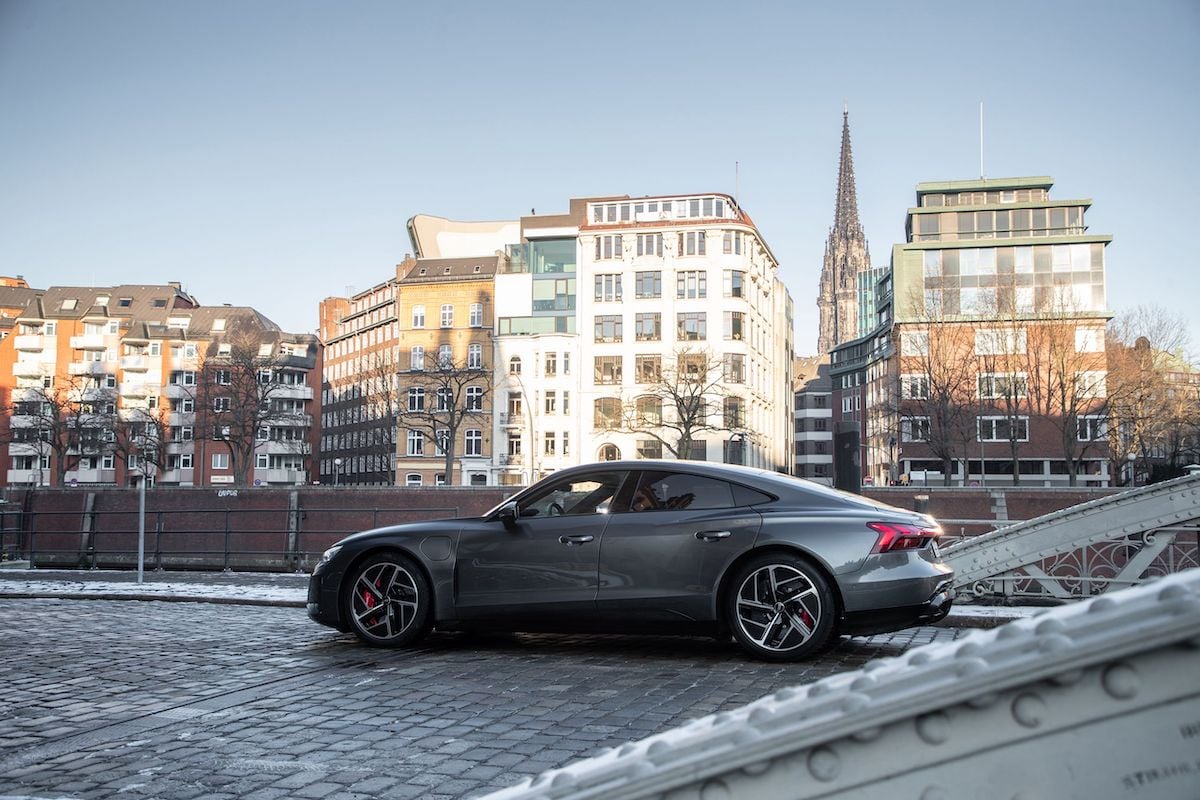 The 20-in. wheels for the Audi e-tron GT2 are made of CO2-reduced aluminum. (Credit: Audi AG.)

In addition, the wheels are weight-optimized with RONAL GROUP’s flow-forming technology. They are produced using 100% green electricity in Landau, Germany, and used exclusively for Audi’s first electric sports car.

Officials of BMW Mfg., along with South Carolina Secretary of Commerce Bobby Hitt, broke ground for a $20 million, 67,000-sq-ft training center on the BMW campus.

The investment is a continuation of the automaker’s 2017 commitment to invest $200 million over five years into workforce training. When finished in the summer of 2022, the building will have classrooms for professional development and technical training, an outdoor amphitheater, and an outdoor meeting/workspace with wireless abilities.

“The rapid pace of digitalization, electrification, artificial intelligence, and autonomous driving is transforming the automotive industry,” said Knudt Flor, president and CEO of BMW Mfg. “Advancing the skills of our workforce is a priority for BMW. This training center will offer a learning environment that promotes creativity, fosters innovation, and improves technical training skills.”

GM President Mark Reuss has announced Chevrolet will introduce a Silverado electric pickup truck that will be built at the company’s Factory ZERO assembly plant in Detroit and Hamtramck, Mich. Reuss also confirmed the recently revealed GMC HUMMER electric vehicle (EV) SUV will be built at the factory.

The automaker plans to deliver more than 1 million EVs globally by 2025. With the company’s Ultium Platform, virtual development tools, and technology, it has reduced vehicle development times by nearly 50% to 26 months.

“The vehicles coming from Factory ZERO will change the world and how the world views electric vehicles,” Reuss concluded.

Ford Motor Co. is targeting production of 100 million medical-grade masks through 2021, General Motors has received N95 certification under NIOSH, and a partnership between Honda and GM is producing hand sanitizer.
Read more