Hypertherm, a U.S.-based manufacturer of industrial cutting systems and software,  announced its 2030 environmental sustainability goals, a set of four objectives the company will work to achieve this decade. The goals are designed to reduce ... 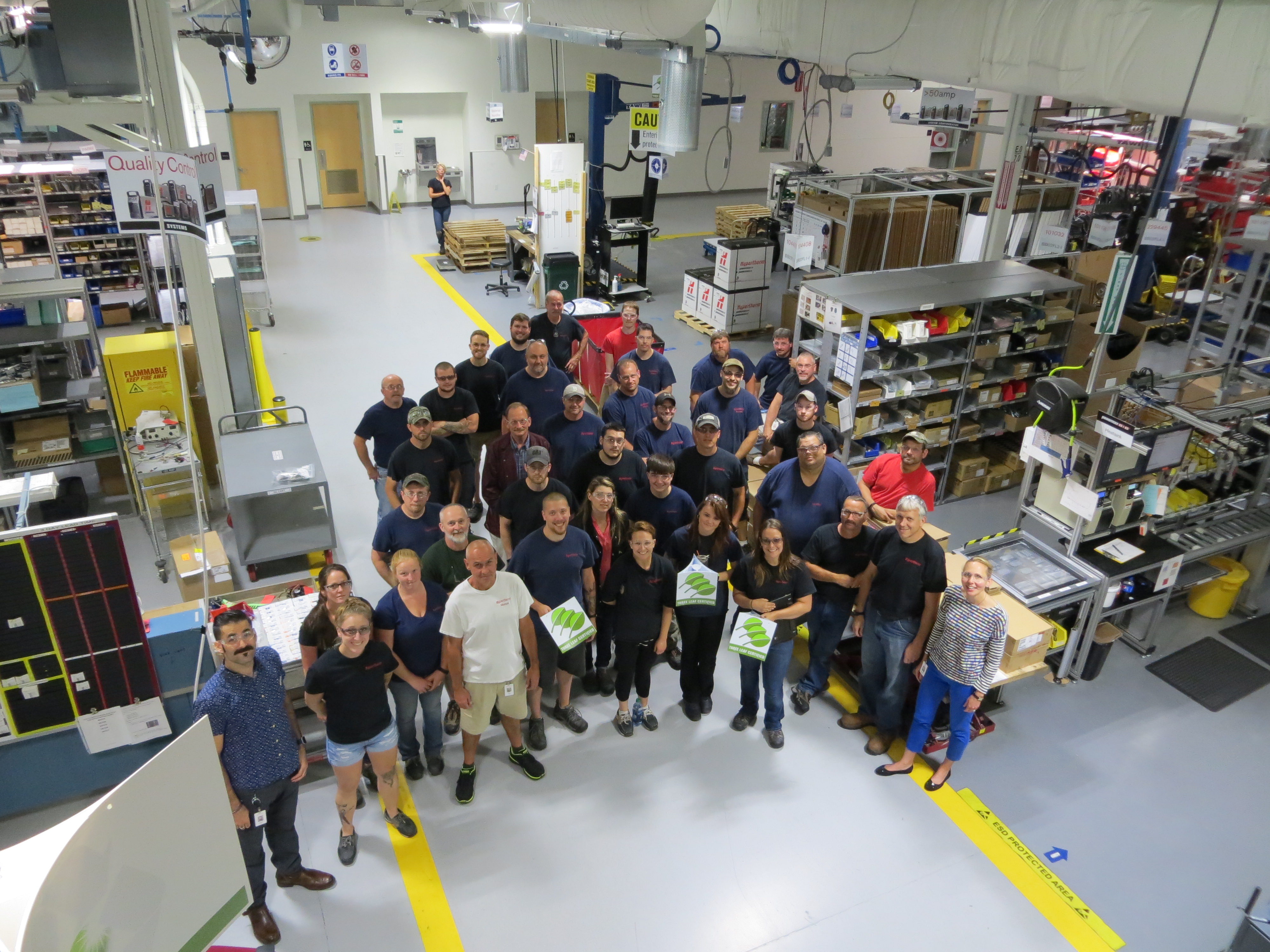 Hypertherm, a U.S.-based manufacturer of industrial cutting systems and software,  announced its 2030 environmental sustainability goals, a set of four objectives the company will work to achieve this decade. The goals are designed to reduce Hypertherm’s use of resources, the carbon impact of its global operations, and address the impact caused by Hypertherm products in use.

Goal 1: Achieve carbon neutrality. The first goal covers Hypertherm’s direct and indirect (Scope 1 and 2) greenhouse gas emissions. Data from the Science Based Targets Initiative, an organization that sets targets in line with climate science, estimates Hypertherm would need to reduce its carbon emissions by 48 percent to help combat global warming. Hypertherm is committing to the greater goal of carbon neutrality.

Goal 2: Reduce the usage impact of Hypertherm products by 50 percent. Hypertherm will increase the energy efficiency of its products, with a set goal of reducing energy usage and the amount of scrap material that remains once cutting is complete by 50 percent.

“These four goals are the culmination of more than a year of work to develop a meaningful way to support the 2015 Paris Agreement and its goal of limiting the earth’s temperature rise to 1.5 degrees Celsius,” explained Robin Tindall, who leads Hypertherm’s environmental stewardship team. “We are proud that this work involved input from our Associate owners, suppliers, customers, and respected international organizations. We are now ready to tackle the truly difficult work we know is necessary to achieve these goals.”

The four goals publicly announced today replace Hypertherm’s 2020 environmental sustainability goals, developed in 2010. Hypertherm set eight 2020 goals in all. As a result, its products are now 100 percent recyclable and, on average, 34 percent more efficient. In addition, its global logistics network is 71 percent more efficient, its New Hampshire waste-to-landfill rate near zero, and the carbon impact of its business is 85 percent lower. You can learn more about Hypertherm’s commitment to the environment and its triple bottom line mission at www.hypertherm.com/CSR.

Hypertherm Accepting Applications for its Spark Something Great Educational Grant

Hypertherm Accepting Applications for its Spark Something Great Educational Grant

Hypertherm, a U.S. based manufacturer of industrial cutting systems and software is excited to announce the recipients of its 2022 Spark Something Great educational grant. 12 programs were selected from a pool of 110 applications, representing public schools, vocational schools, and colleges from throughout the United States and Canada. This year’s recipients are:
Read more