In the aftermath of the devastating tornado that ripped through Kentucky and several other states on December 10, one of the critical needs was to haul away massive amounts of debris and get businesses back up and running. To help these ... 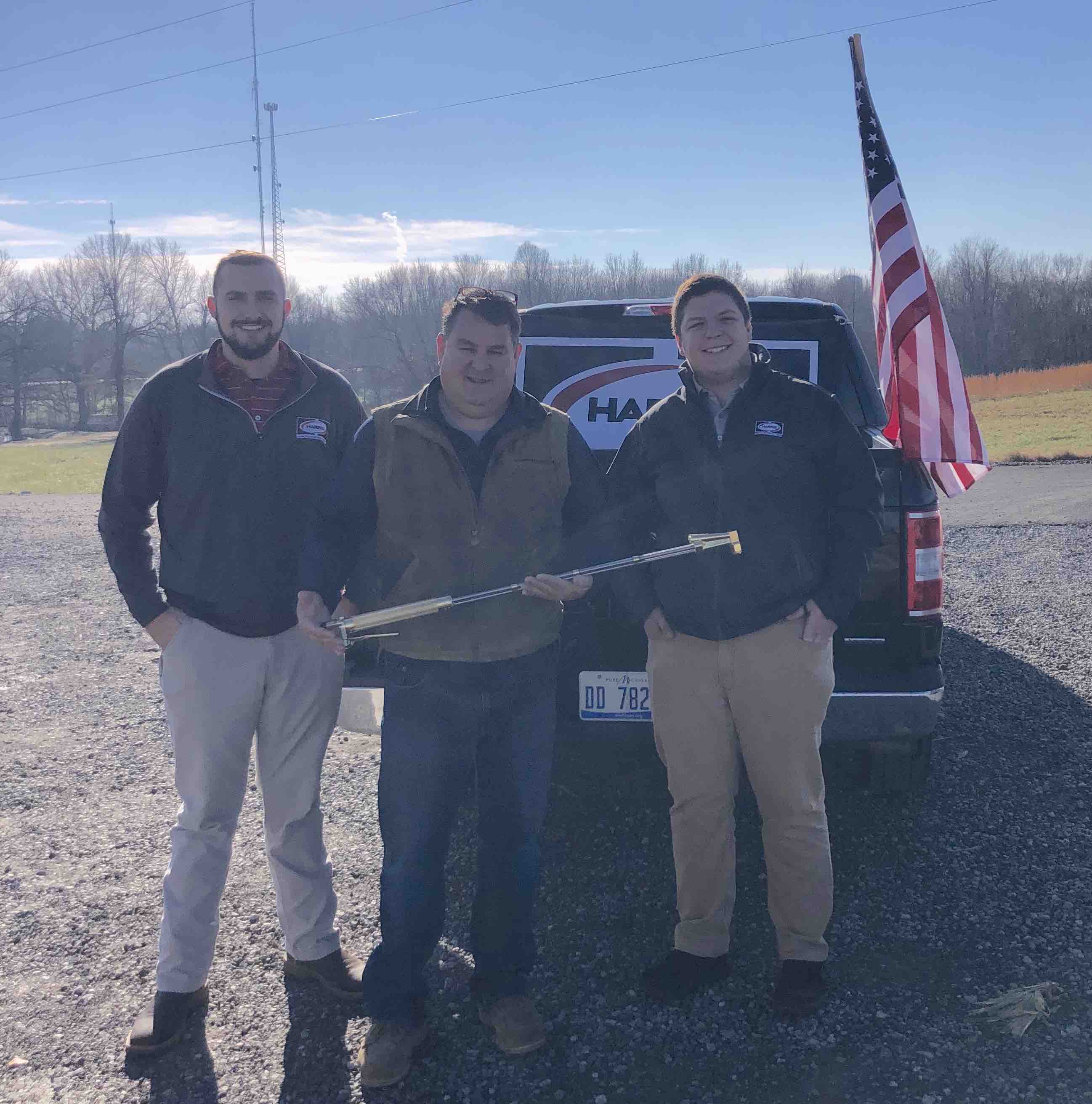 In the aftermath of the devastating tornado that ripped through Kentucky and several other states on December 10, one of the critical needs was to haul away massive amounts of debris and get businesses back up and running. To help these efforts, Harris Products Group came together with its distributor Airgas, an Air Liquide company, to quickly supply oxy-fuel torches and tips to several companies in Mayfield, Kentucky.

In the days following the tornado, volunteers poured into Mayfield to help remove wreckage and support victims. Louis Yopp of Airgas, Harris’s distributor in the region, was in the thick of the clean-up effort, supplying customers with urgent needs for cutting torches, tips, hose and regulators, while also searching the greater Mayfield area for gas cylinders displaced in the storm.

Wanting to help Airgas and its customers who were working around-the-clock to clean up Mayfield, Harris technical sales reps, Sam Koehne and Patrick Kelley, asked Yopp for a list of supplies needed. Within a few days, the reps drove to Mayfield with eight torches and 72 cutting tips in various sizes, all donated by Harris.

During the visit to Mayfield, they met several Airgas customers including Universal Technologies, whose workers were using short torches, operating from elevated bucket trucks. Harris’s extended torches provided greater safety for the workers, for which they were grateful. 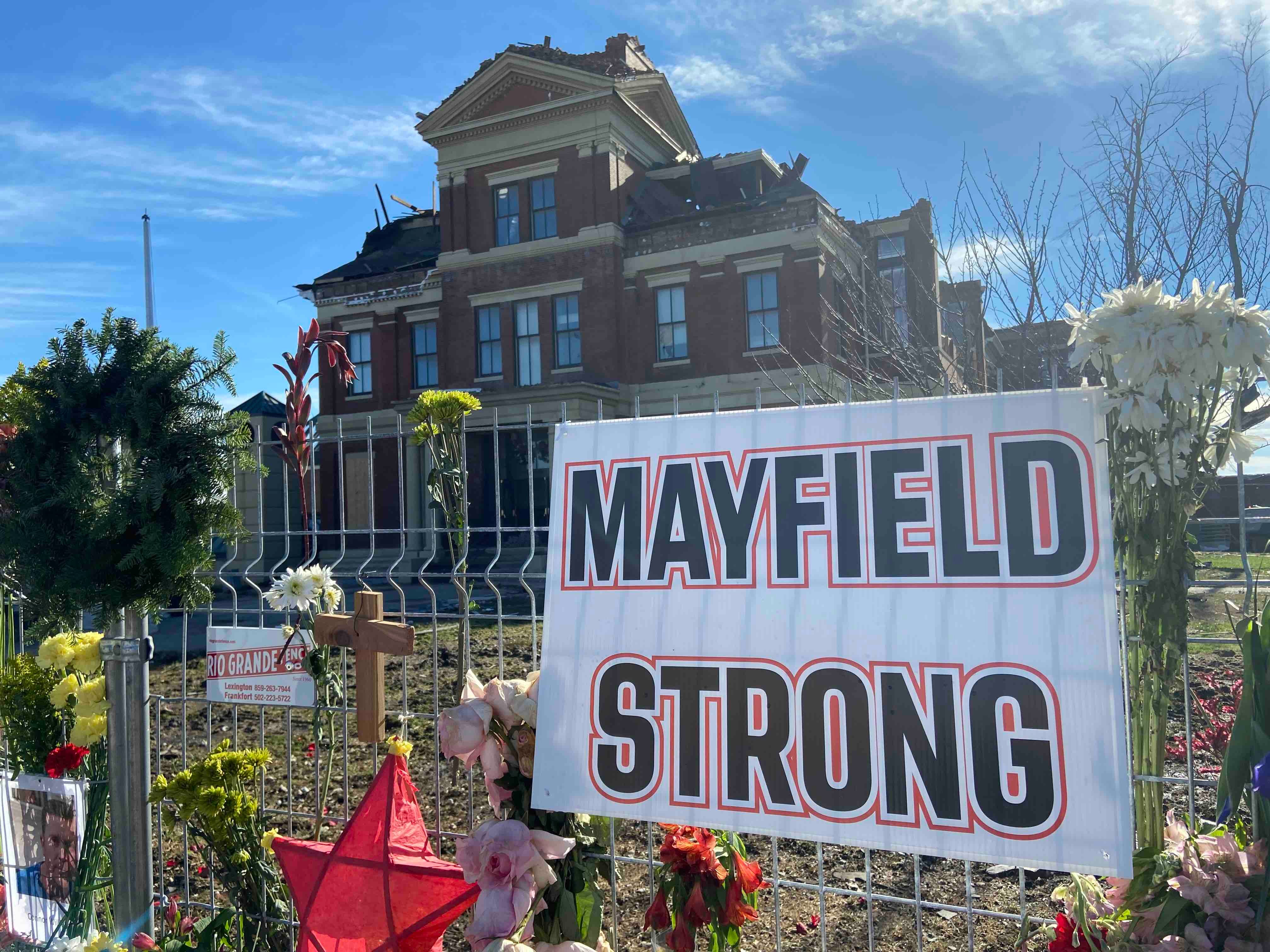 The group also visited Mako Industries, a manufacturer of large dumpsters. They used the torches to help support the cleanup process across Mayfield and for manufacturing more dumpsters for cleanup efforts.

World Tower, manufacturer of large cell towers who lost a large portion of their manufacturing facility, used the torches to help bring their operations on-line again.

“It was amazing to see all the people, from different organizations and different parts of the Midwest, loading up their pick-up trucks, bringing their Bobcats, and pitching in to clean up the wreckage from a tornado that impacted so many lives,” Kelley said. “This whole experience showed that Americans can come together and support one another to drive action for the better.”

He added that Harris cares about the industry deeply, especially the people like Yopp who make it “tick.”

He also praised Koehne, who went “above and beyond to help out our customers and their communities with personal donations.” Koehne launched a Venmo fundraising campaign to support Mayfield residents, raising over $1,000 in four days. 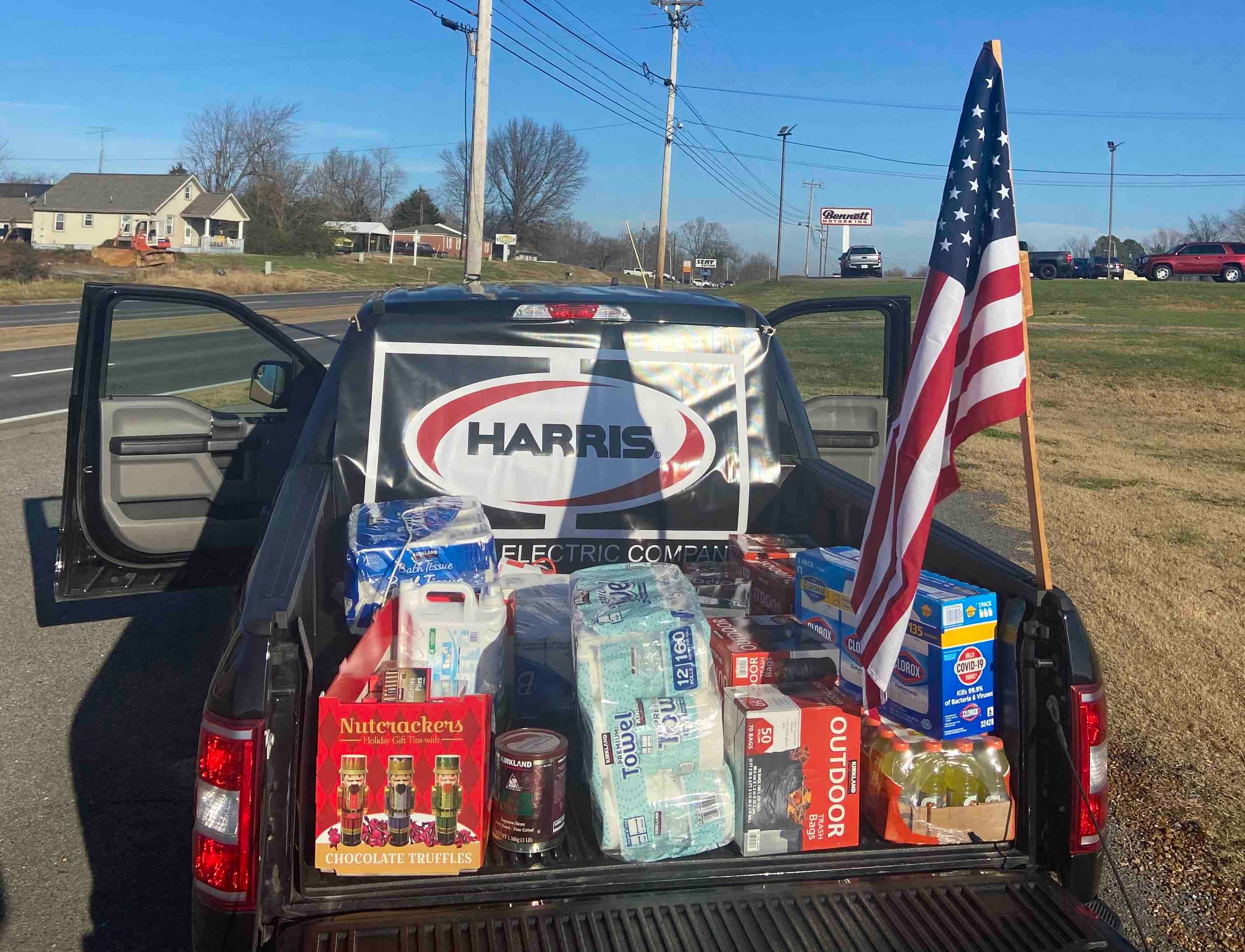 “I’m proud to be part of a company that responds when people need help,” Kelley said, adding that Harris donated scrapping torches to help with the 9/11 aftermath, and when Covid-19 descended on the nation in 2020, the company moved at lighting speed to design and ship oxygen systems to medical facilities to meet the critical care needs of patients.

Koehne said the Golden Rule – treating others as you want to be treated – is one of the operating philosophies at Harris and its parent company, Lincoln Electric. He quoted Lincoln’s Chairman & CEO, Chris Mapes, who said the Golden Rule is “really simple. And that code of ethics is what’s at the heart of successful organizations.” 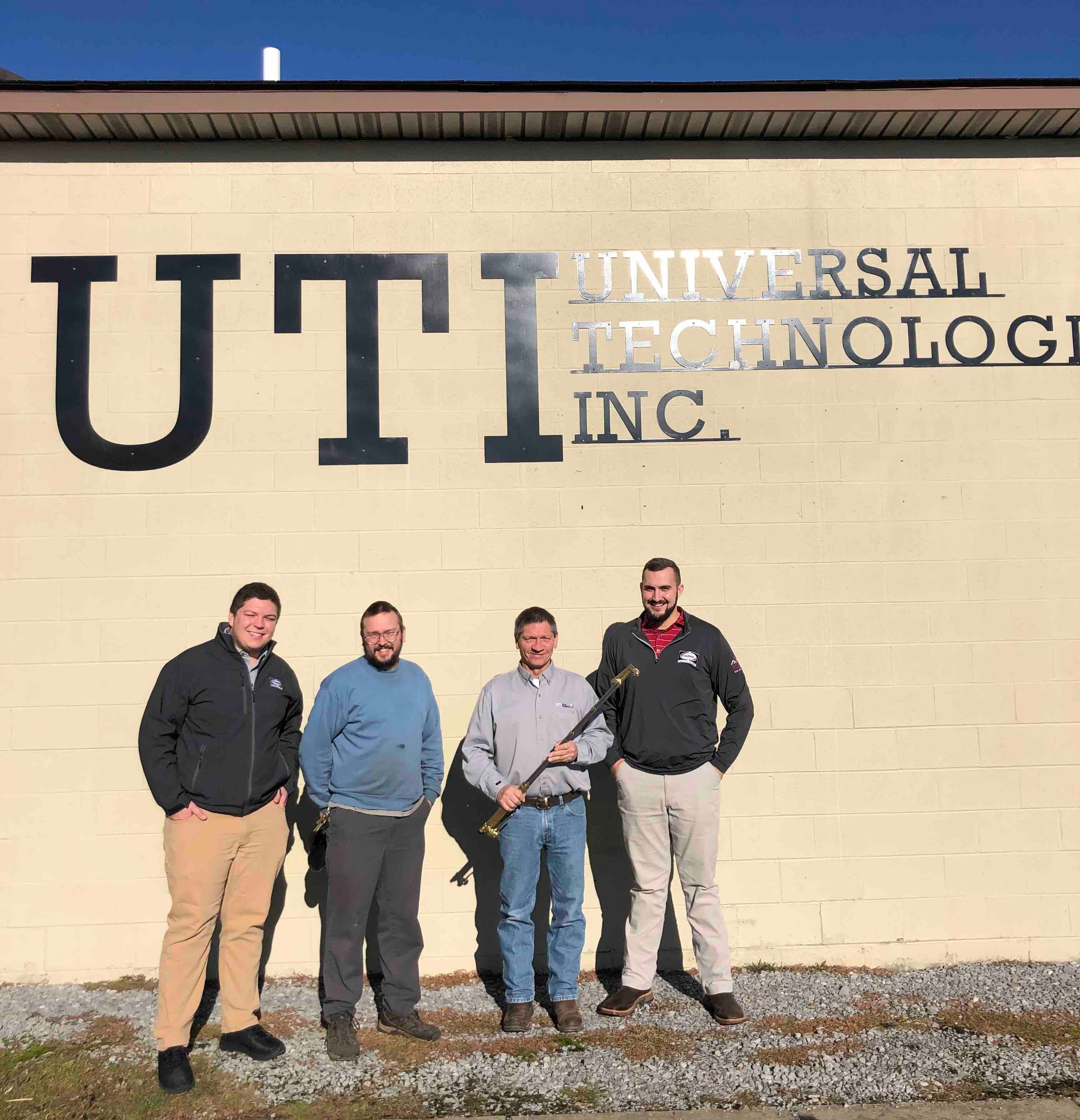 Companies and welders are always looking for ways to improve their efficiency and ability to tackle difficult jobs. These new automation products will help make the most of a company’s uptime.
Read more

With the vast majority of energy harnessed and consumed in the United States still coming from fossil fuels, Strobel Companies primarily support the growth and distribution of liquid energy. Welding is key to its operations.
Read more