ABB has launched a weekly podcast series featuring experts from industry and academia to explore the cutting edge of robotics and is also introducing two next generation collaborative robots (cobots). 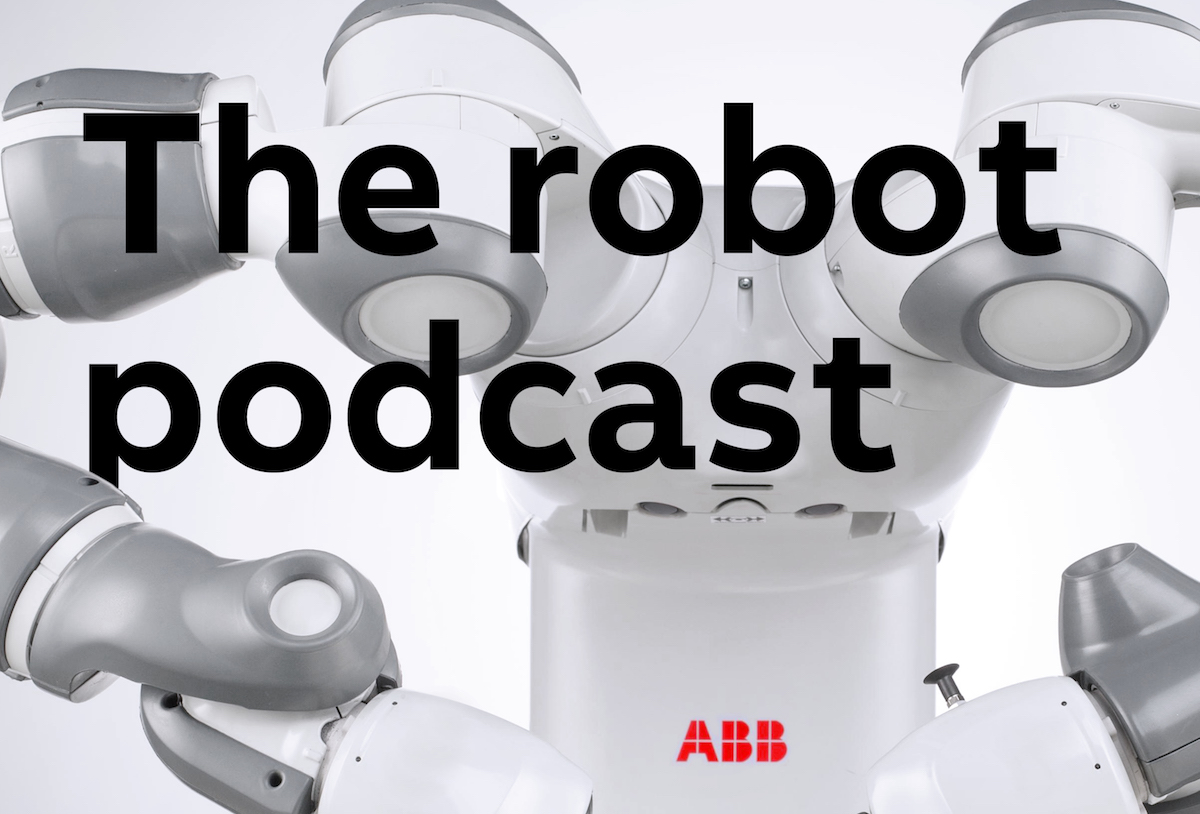 ABB has launched a weekly podcast series featuring experts from industry and academia to explore the cutting edge of robotics and is also introducing two next generation collaborative robots (cobots).

The Robot Podcast is hosted by TV presenter and engineering enthusiast, Fran Scott. She has worked with the BBC and Channel 4 in the UK, as well as the Royal Society of Chemistry and the British Science and Media Museum. Commenting on the Robot Podcast, Scott said, “Robots are revolutionizing productivity, flexibility, and quality of life. Each episode, I’m joined by a fantastic panel of expert guests for an open and interesting talk exploring the cutting edge of robotics. From the exciting new world that robots are helping to build, to dissecting the challenges and opportunities that come with it.”

Whether its collaborative robots working alongside humans in laboratories, or industrial robots working in large factories producing the next generation of electric vehicle, each episode of the Robot Podcast features a panel of experts and takes an in-depth look at some of the most interesting global case studies.

The series launched in mid-February and has three new themed episodes planned for March — Food on March 10, Electric Vehicles on March 17, and Sustainability on March 24.

You can subscribe to The Robot Podcast wherever you get you podcasts, or via smarturl.it/therobotpodcast and global.abb/group/en/media/podcasts/the-robot-podcast.

The company is also expanding its cobot portfolio with the new GoFa™ and SWIFTI™ cobot families, offering higher payloads and speeds, to complement YuMi® and Single Arm YuMi in ABB’s cobot line-up. These stronger, faster and more capable cobots will accelerate the company’s expansion in high-growth segments including electronics, healthcare, consumer goods, logistics, and food and beverage, among others, meeting the growing demand for automation across multiple industries.

GoFa and SWIFTI are intuitively designed so customers need not rely on in-house programming specialists. This will unlock industries that have low levels of automation, with customers able to operate their cobot within minutes of installation, straight out of the box, with no specialized training.

Sami Atiya, president of ABB’s Robotics and Discrete Automation Business Area said, “They are easy to use and configure and backed by our global network of on-call, on-line service experts to ensure that businesses of all sizes and new sectors of the economy, far beyond manufacturing, can embrace robots for the first time.” 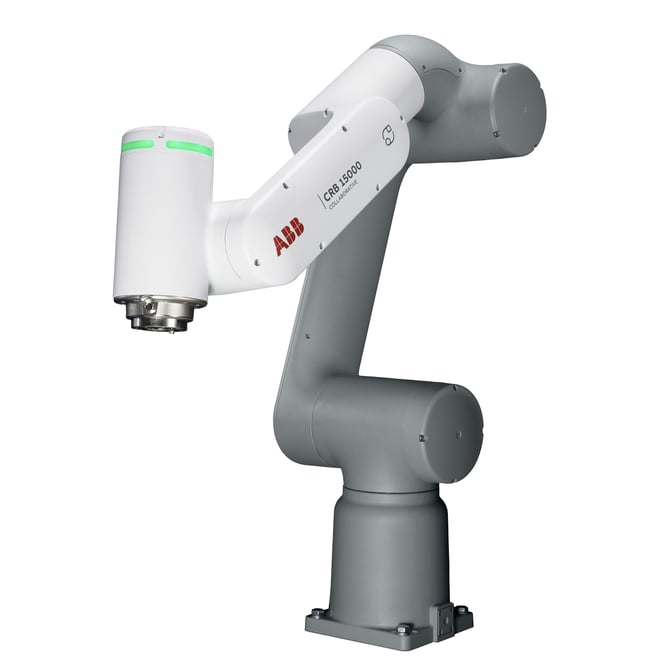 The GoFa™ cobot is one of two next generation cobots being introduced by ABB.